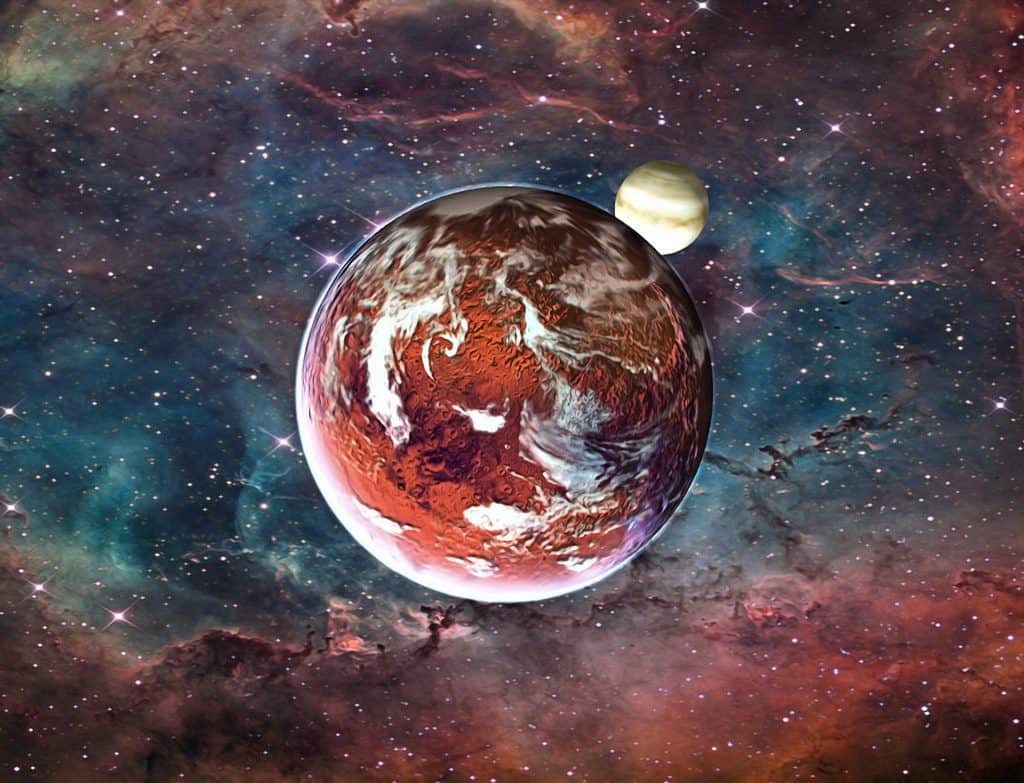 In the infinite void of space, nothingness is pierced by mineraloid matter. A grey crater ridden surface comes into view illuminated by the systems distant star. The ever-spinning monolith plots its path through the frozen vacuum, the inevitability of its course becoming sealed within the stone exterior. The asteroid moves at an incomprehensible speed towards its destination, every second bringing it closer to the only goal. Its eyes fixed upon a blue spec of light with one desire, one purpose, one intention. Complete annihilation.

Chapter 1, Part 1: A Fight for a Fallen Empire.