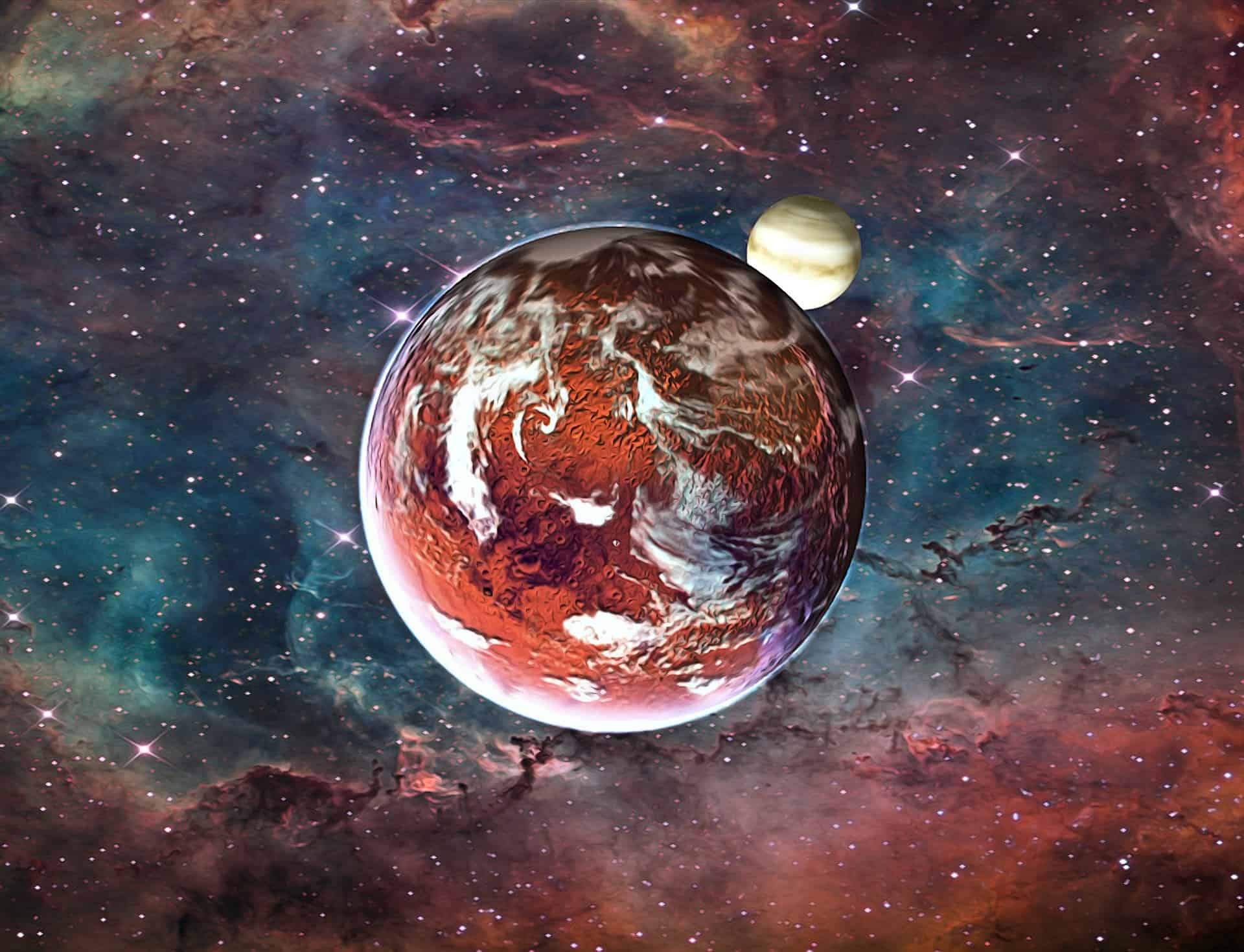 Iteroah was wearing a grass green and purple robe, embroidered with striking rich patterns that seemed to flow out from the pendant around his neck. This pendant held the shape of the academy symbol, how Uthra had come to understand this shape he did not know. Dark short hair with tints of grey, this and his trustworthy eyes were the only parts that showed any age, his face completely free of lines.
“I’m sure you have many questions,” he said “so let’s start with the fundamentals. Your name is Uthra” as Iteroah said his name for the second time, he felt a familiarity spreading over the word, although if asked about his name a few moments before Uthra would not have been able to give an answer. Uthra prepared a question.
“We are in the inauguration room of the academy,” Iteroah said as if reading his mind “Today is a special day for you, today is the day that you became aware or sentient. All insentient’s are cultured in suspended animation until they reach maturity. After the brain hits a critical mass it becomes fully viable to host life. Sometime after, the brains neurological processes change. A spark of life, a sense of awareness, thoughts and feelings develop. Therefore we wake you. Happy first aware day Uthra” he said this last bit with a smile on his face, he still found this amusing no matter how many times he had said it in the past. Uthra felt more confused than ever now. If this was his first day of being aware, then how did he know what objects are and how they worked. In fact, how did he understand the words Iteroah was saying.
“You will know many things,” Iteroah said before Uthra could voice the question “ while your brain is gestating we feed it information about the world. Speech and movement are one of the first bits of information, although the capacity of a brain is not limitless. So once the basics are in place, we allow the brain to consume what information it prefers. These are your skills and interests. Please stand here.” He indicated a concave circular shape in the centre of the room, only noticeable because it was smoother than the rest of the floor. As Uthra moved towards this pad, Iteroah situated himself behind an elongated computer panel. Uthra could not see the buttons Iteroah was pressing only the metallic backing plate but with every finger movement, a tight satisfying beep could be heard. An almost imperceivable current ran through Uthra’s body, the feeling not unlike walking through air. Uthra went to ask what he was doing but before he got the chance Iteroah spoke first.
“I’m scanning your body and mind for anything unusual,” he said, raising his head and giving Uthra a warm disarming smile. “The results look nominal, seems to me like you are a healthy adult ready to be enrolled. It’s showing me that your brain was naturally attracted to leadership and physical information. There are other interests but I will let you figure them out on your journey. Wouldn’t want to give too much away now, where’s the fun in that?” A quick chuckle followed by another warm and quieting smile.
“Based on the results” he continued “ The best course of action is to enrol you in a Guardianship, you will be trained to be a protector of the realm and defender of the people. Although nowadays there is not much to defend or protect against, I feel you will be pleasantly satisfied with this career path. In time you will become the leader of your own team of guardians, who knows maybe one day you could be a prestigious bodyguard to one of the council.” Iteroah pressed another button on the panel
“Could you ask Yui to come to the inauguration room?” he asked with no reply. “ Yui is the guardian instructor here, he will help you prepare for the test. This test is to make sure you can physically perform complex tasks to check your mind body connection, think of it as a physical check over to make sure everything is running smoothly” Uthra wondered what happened to those that do not perform correctly, for the first time Iteroah did not respond to what he was thinking and so Uthra stayed silent. Either Iteroah did not know what he was thinking or more likely he did not want to say. With a distraction from these thoughts, a door opened at the far end of the room to reveal Yui.
The man confidently strode into the room with a quick glance at Uthra before turning his attention to Iteroah. A golden mane of hair gently curled down to his shoulder, almost juvenile features and playful eyes cemented a youthful look. He held perfect posture wearing sky blue cloths, comfortable bottoms which allowed his movement to flow freely. In comparison, his tight top looked restrictive showing the outlines of a muscular body. At this point, with a momentary look down, Uthra realised what he was wearing. It could only be described as a plain grey nighty. Feeling a little out of place Uthra subconsciously stood up straight.
“Uthra this is Yui,” Iteroah said. “He takes his training quite seriously, Don’t you Yui?”
“As seriously as everything else in my life,” Yui said with a mischievous grin spreading across his face.                “Come on Uthra I will show you around. First lesson how to walk.” A slight chuckle emanated from his throat.
“I think this is one thing I can do,” Uthra said with a first smile. His voice felt unfamiliar, Uthra realised this was the first time he had spoken. The sound was deep but smooth, it was the sound of a man’s voice, not quite his voice. For now, Uthra only felt like a bewildered boy.

Chapter 1, Part 1: A Fight for a Fallen Empire.